Estonia’s music industry is quite large for a country of its size, and its driven partly by Eurovision artists. Several collaborations have taken place recently, including two duets with Eurovision stars. We recently recapped a new single released by Birgit Õigemeel, the new mother who competed in 2013, and Ott Lepland, the hunk who placed sixth in 2012. But what will happen when we pit them against Getter Jaani, the fun-loving New York princess, and Koit Toome, one of Estonia’s most famous (and earliest) acts?

Although all have yet to make a return to the contest, let’s try to brighten up the off-season and kick off summer with a good ol’ death match. Which one are you ready to blast at the beach? Or will you add it to your hiking playlist? Let us know in the poll below.

This song has a relaxing vibe to it. With the promo photo of the two sitting on rope swings and relaxing, I feel ready to do the same. While this ballad isn’t as lighthearted or simple as Birgit’s Nii täiuslik see, it feels like the perfect romantic ballad to perform with your significant other at a karaoke party. However, the melody is quite forgettable, and I’m already itching to hit repeat to see if I need to add anything else to this paragraph.

We were originally going to run this poll with their previous duet, Valged Ööd, but decided to switch it up after a tip from one of our readers. Summer nights means summer concerts outdoors with pumping music, lots of friends, and great performances. Rannamaja has that a relaxed, yet still upbeat mood to it, sort of like Icona Pop’s Girlfriend. Unlike Pea Meeles Head, it is not slow or dull or forgettable, and this duo is continuing to make great music together.

This one might be divisive. While Birgit and Ott are all ears for those who want to relax and keep it laid-back, Getter and Koit are ready for the party crowd. Whose summer song is better, and whose song just isn’t meant for this time of year? Otsustage valiminesse! Vote in our poll! 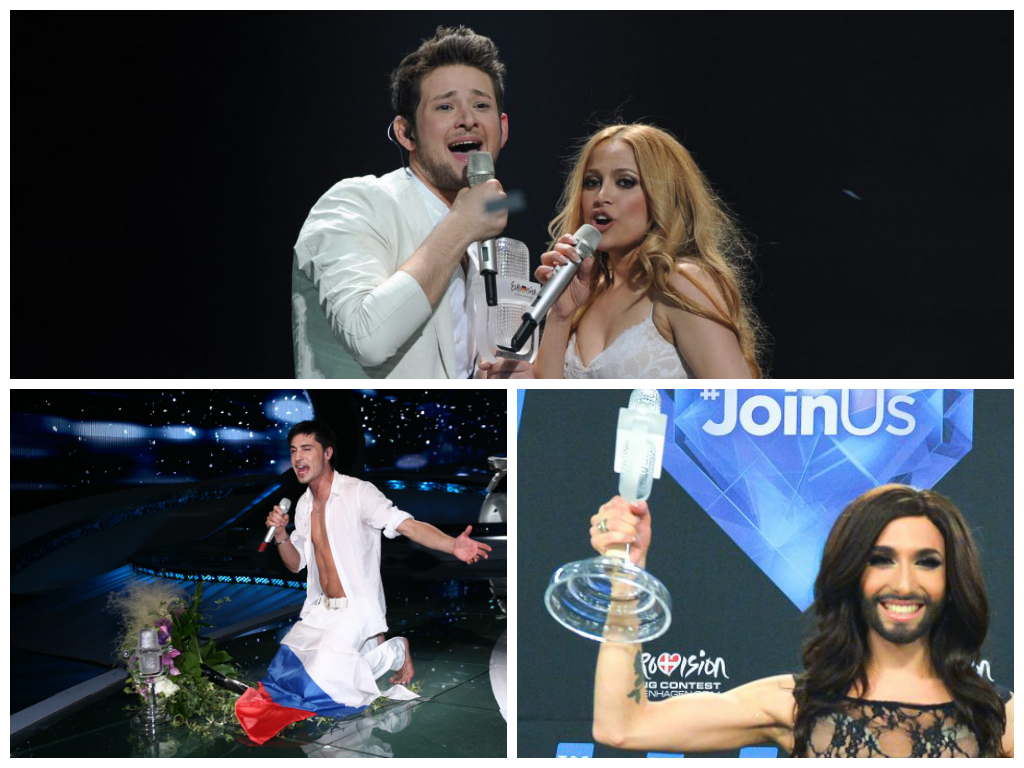 Poland: Edyta Górniak turns it out with Your High

Getter has been releasing a (slow) stream of great songs this year! First Meelelahutajad and now this one! I love it! Perfect for a summer playlist for the beach.

Always Birgit and Ott! <3
Amazing song, and I loved their entries in Eurovision.