Sexy hip shake, oversized heart made of flowers, barely-there skirt, kick-ass vocals — Kalomira brought it all to Eurovision 2008. So much so that her song “Secret Combination” remains a staple on the Euroclub dance floor. It’s no wonder that she’s routinely asked whether she will return to Eurovision on behalf of Greece.

Kalmoira, an American-born singer of Greek origin, faced the question again while in Greece to perform at the recent MAD Video Music Awards 2015. Here’s how Kalomira responded:

“I would have refused if you asked me last year. It’s an honor to represent your country, but there is a lot of work behind this, and a lot of presure on you and your team. But if I had a song and told myself ‘Oh my god, this song suits me and I really like it’ I would go to Eurovision again. And I feel that the second time I would be more experienced and demand more.”

Given that she came third with her fantastic song back in 2008, demanding more points to a win!

What do you think? Would you like to see Kalomira return? Or do you want Greece to showcase some new talent? Let us know below! 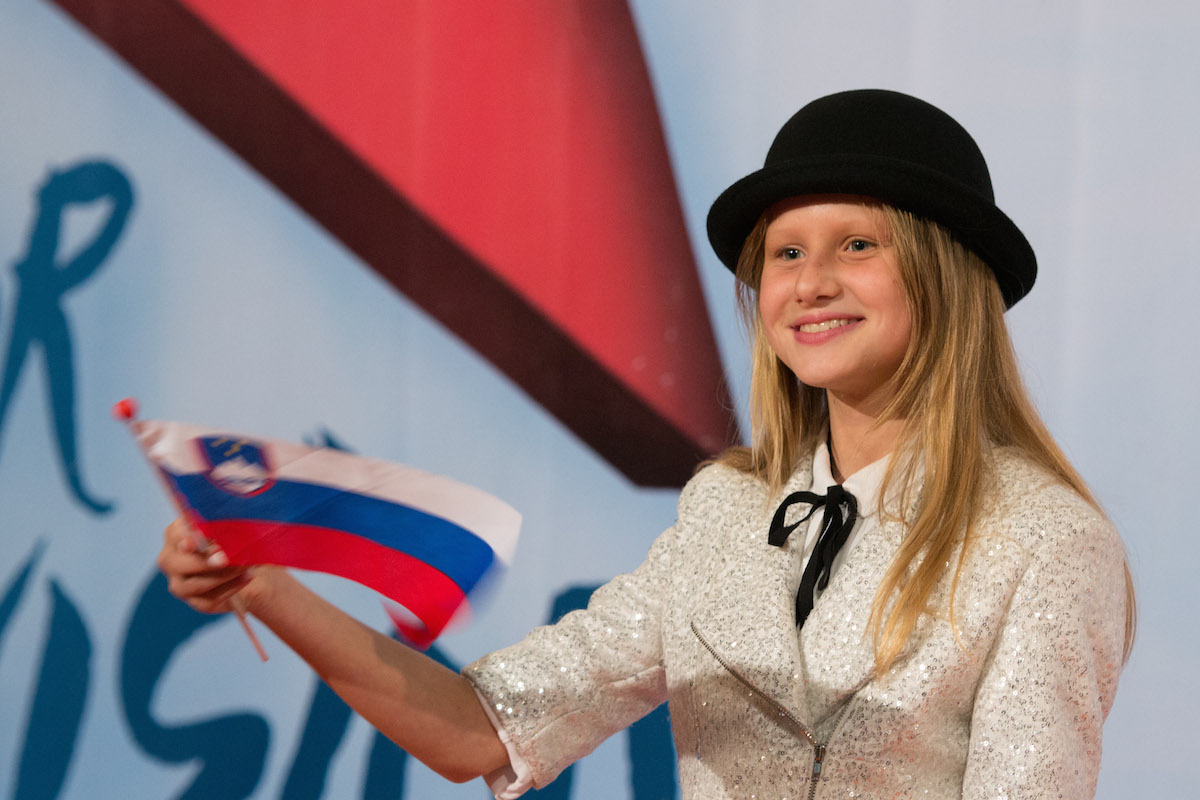 Helena Paparizou releases new video for “Love Till It’s Over”

She wouldn’t flop with juries, Israel didn’t flop this year, nor Turkey back in 2009. However, her performance should be professional.

Kalomira is extremely talented performer. I do not think she should represent Greece again, Greece is done with Eurovision and they will keep flopping the following years if they take part. She should go with Cyprus this time.

She will be flop with juries voting , because she don t have great vocal live without backing singers.

I have communicate with Hellenic Broadcasting Corporation by email (because i live in Greece) and they have said (in greek but i translate); “The last thing which we think is Eurovision because of crisis. We’re sure that we will can’t afford for a participation and we must focus on other things. But until then it can change something so we didn’t do an official confirmation”. That’s all they said.

I think she will come back soon

If Kalamoira returns with a GreAtY song again like her 2008 song she is NOT gonna bomb 4 sure!
She might not finish on really high place but i don’t think that she will finish at the bottom too 🙂
And of course the qualification to the final is sure bet 4 Kalomira! <3 🙂

What about Kostas Martakis? I think he should represent Greece as I think he could do very well!

I love kalomira and secret combination was such a popper but you know the curse about returning artists doing worse than before….hopefully it wouldnt happen to but if it happened to charlotte perenelli, anna vissi, paula seling & ovi, selma, etc. then it could happen to her

Oh i would love it 4 Kalomira to make a comeback & go again to EuroVision <3
Her 2008 visionary song *Secret Combination* was really great! <3

with the right sponsers greece coul compete if cyprus and ebu chipped in money greece wont leave eurovision believe me all measures will be taken to keep greece competing. in response Kalomira is good option for Greece as she is known to be successful , if Greece wish to send something fresher I would suggest Demy, Melisses, Boys and noise or Eleni Fouriera ( if paticipation issues can be cleared up) for votes I’d say Demy or for gods sake TAMTA or Eleni Fouriera. if they want fun performance Melisses or Boys and Noise. the grate potential is obviously demy… Read more »

Athens could suffer a nuclear attack and Greece would still be in Eurovision.

i dont think grecce will make an apperance in 2016.. its not the right time or place to take part