It’s time for the first semi-final poll results and it seems like O melodie pentru Europa veterans Doinita Gherman and Boris Covali should have no problem advancing to Saturday’s Final in Moldova, if it were up to you.

Doinita Gherman received 44 votes and is your favourite to qualify with her gleeful song “Energy”, performed in Romanian and English:

It’s the bubbly singer’s sixth attempt to represent her country at Eurovision. In an interview for Moldovan television Muz TV, Doinita stated that the O melodie pentru Europa stage is the place where she feels most like home. Perhaps this is your way of telling her that maybe she should try the Copenhagen stage this year, for a change.

Or maybe it’s Boris Covali’s fourth time lucky? The Moldovan singer, who does not shy away from controversy (last year he was accused of plagiarism, this year he changed his song after it was selected for the semi-finals), will open the semi-final tonight with “Perfect Day”:

Boris received 43 votes from our readers and is indeed likely to advance to Saturday’s final, despite the controversy surrounding his song, which technically was not selected for the semi-final at the live auditions.

Trailing behind Doinita and Boris are Tatiana Heghea (one of Pasha Parfeny’s backing vocalists in 2012), Diana Brescan (former Glam Girls member), Olia Tira’s project FLUX LIGHT, Felicia Dunaf, Carolina Gorunn, and Rodica Olisevshi. If y’all are right, they are the ones who should qualify for the final. Tonight, seven songs will be selected by a 50/50 jury and public vote, and an eighth song should be “saved” by televoting alone.

The semi-final starts at 19:00 CET and will be also broadcast by TRM on their website. The running order is:

What do you think about the poll results? And will you be watching tonight? By the way, don’t forget you can still cast your votes in the second semi-final poll! 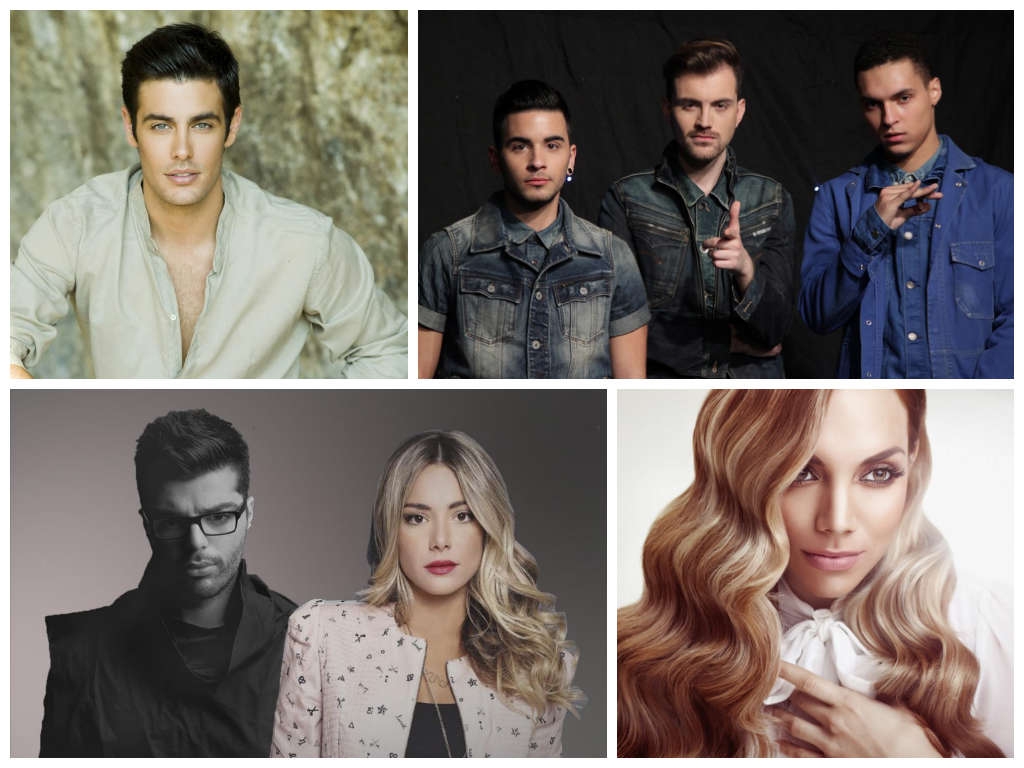 Tatiana Heghea – “I’m Yours” is my fav