A few days ago he dropped his new single “Bella Bella”. And now Luca Hänni  – who earned the best Swiss result at Eurovision sine 1993 – has dropped the music video. Cheeky, fun and delivered with attitude, it’s a visual feast that works well with the saucy lyrics and spirit of fun.

Talk about meta: The music video is about recording the music video. It kicks off with a shot of Luca getting ready in his dressing room, while he takes a few sips of Coca Cola Zero. Caffeinated and fully stretched, he’s ready to hit the dance floor in a tightly-fitted t-shirt that buttons just below his man cleavage. Work it if you got it, right?

The video director — who plays on clichés of a camp artist and perfectionist — has plenty of adjustments to make and let’s it be known before the song reaches its chorus. Throughout all of this we see Luca engaging with a female assistant director. He may sing about this gal Bella, but the lady he wants is right before him.

The eagle-eyed among you will recognise David Lei Brandt — the highly sought-after dancer who joined Luca on stage in Tel Aviv. David, who has worked with the likes of Rihanna and even Lady Gaga, shows off some fancy footwork, lending this even more professional polish and glam. Amid all their moves there’s more than a few nipple slips. But the pace is so fierce you may not even notice.

Some of the nicest moments of the video come when Luca is just hanging out off camera. We see him playing with straws at the snack bar and passing his lady some soda. He wants her like “panda want bamboo”. And he knows that bringing their relationship to fruition isn’t a matter of wowing her during the scene, but winning her over in real life. Luca may talk of eating sushi (the interpretation is rather clear, no?), but if you squint you’ll see this tender slant.

Recently Laurell Barker and Frazer Mac — who co-wrote the song with Luca — met up with our William in London and said that the inspiration for the song was Luca’s real-life girlfriend. “They are super in love and we wanted it to be fun,” Frazer said. Laurel added: “Luca has such a romantic presence about him so we wanted to write a really fun follow-up to ‘She Got Me'”.

We are curious to know what you think of Luca Hänni’s new music video for “Bella Bella”. Let us know in the comment box below! Wiwi Jury of the 2010s: The Netherlands’ Duncan Laurence with “Arcade” Oh my, this basically the same song as she got me. It essentially like when Marge Simpson kept re -working that pink Chanel suit.

So … recycling music … is this how this kid intends to build a music career that matters? Or is everybody so distracted by the same thing over and over again? It worked in the 80s for every single recycled Stock Aitken & Waterman pop tune … and in the 90 for Max Martin … But doesn’t this kid have any story to tell besides entertaining people with the same dance moves, lack of vocal talent and instrumental choreographed same-old same-old breaks?
How diverse, innovative and artistic … Next?

I mean, he’s cute. Song is ok. Would i chose to listen to it on my free time? Not really, but it’s not bad by any mean

Such a hottie omg 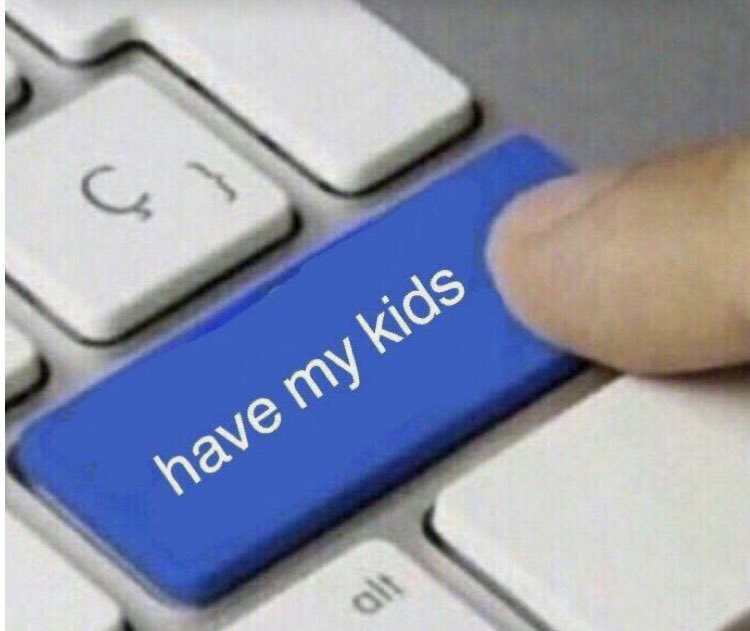 Such a catchy song! It makes me wanna dance. I think Luca is on the right path.

And why does this cheap video have so much Diet Coke placement?